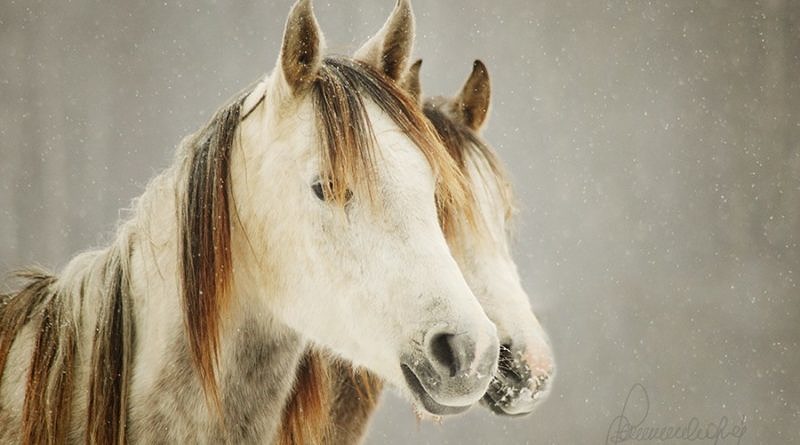 Have you ever wondered whether your horse knows how you are feeling? Many owners say that their horse reacts differently to them when they are genuinely angry – or that they seem to know when they are having a bad day. But there have been no studies so far to lend credibility to these personal impressions.

A study published today, (February 10th 2016), sheds new light and suggests that owners may well be on to something.

Domestic species are a great place to start looking for animals that can recognise our facial expressions because they have typically lived alongside humans for many successive generations and would benefit from having this ability.

Dogs, in particular, are well-known for their apparently intuitive understanding of human facial expressions and humans, in turn, are surprisingly good at interpreting the emotional state of dogs, which even seem to have evolved clearer signals especially for our benefit.

We find the various looks our pet dogs give us cute and appealing and treat them differently – more like our own children – as a result.

In turn, a dog able to react to our emotional state appropriately is a far more fulfilling companion. We feel such close bonds with our pet dogs because they can react to us in salient ways – almost like another person – knowing when we are happy or upset or angry and seeming to empathise with us.

They seem to truly understand how we are feeling.

As a domestic species with a lengthy shared history with us, horses are another animal that might just have this kind of ability. However, until now, no one had considered scientifically the extent to which horses are capable of interpreting human facial expressions.

To test this idea, researchers presented 21 geldings and 7 mares who varied in age from 4 to 23 years with a photograph of a human – either smiling or angry – and then monitored their response.

Every horse was shown a version of each face a few months apart. The responses the researchers were interested in were whether the horse showed any bias in looking at the image through their left or right eye, whether the horse approached or avoided the photo and how quickly, and whether they showed an increase in heart rate.

The researchers expected that horses might react differently to photos that distressed them. Their heart rate might increase and they might be more or less likely to approach or avoid the photograph. They may also show different tendencies with respect to which eye they looked at the photo with as horses are known to prefer to look at intimidating stimuli with their left eye, rather than their right.

When the video footage and physiological data were analysed, horses were indeed found to respond differently when presented with the angry face compared to the smiling face.

Horses presented with the negative, angry facial expression tended to prefer to look at the photo with their left eye. This is thought to be because things seen by the left eye are interpreted in the right side of the brain, which is specialised for dealing with agonistic or competitive interactions. This is something not unique to horses and the same response is found in dogs looking at angry human faces or dealing with confrontation.

The researchers also monitored each horse’s heart rate and though they found very little difference in the maximum heart rate reached during the experiment and detected no difference to how quickly horses’ heart rates returned to the baseline measured at rest, they did find that the angry face caused horses’ heart rates to increase more rapidly than the smiling face. This is strong evidence that horses viewed the angry face as an initially more stressful stimulus than the happy face – but perhaps this first impression did not last on careful inspection.

Interestingly, the positive facial expression didn’t seem to cause any distinctly positive reactions. Horses didn’t approach the smiling face more readily, didn’t stay calmer overall, and tended to look at the photo equally with both eyes.

This is also something observed in studies of dogs and doesn’t mean the horses didn’t recognise the difference but suggests it is more important for a horse to recognise an angry face reliably than a smiling, happy one. This might be because angry faces carry more severe negative consequences compared to the positive consequences of happy faces. Or it may simply be that the horses didn’t consider those particular human faces to be especially positive because they weren’t the faces of people they knew.

Of course, humans and horses have dramatically different faces and this makes this possibility all the more fascinating!

However, evidence from dogs suggests that the answer may be more complex. While it is likely that dogs instinctively recognise our facial expressions to a degree, research shows that individuals are much better at interpreting the emotions of humans they personally know or, more broadly, humans of the same gender as their owner.

This implies that familiarity and experience play a large role in shaping interpretations of facial expressions. Even though they may already have some general idea of what our facial expressions mean. they have to learn through experience when it comes to more specific signals.

It is likely therefore that horses learn to interpret our expressions in large part, if not entirely, through experience interacting with humans.

So is an unhandled youngster just as capable as a 20 year-old schoolmaster of interpreting human expressions?

To answer this question more thoroughly, future studies will need to consider whether the experience a horse has of being around humans makes them better at interpreting emotions. Scientists will have to compare horses with limited experience of humans with those that have spent many years interacting with us to see if they can find any difference in how they react to different expressions.

Until then, though we don’t know just how many emotions they can distinguish and how much variability there is likely to be, this study does suggest that owners should be aware of their emotional state when interacting with their horses.

If you look angry or irritated, your horse may pick up on that and become stressed. This may in turn make your horse less cooperative and potentially even difficult to handle. While a more positive attitude may ensure your horse enjoys spending time around you more and will be more perceptive to what you want to achieve together. 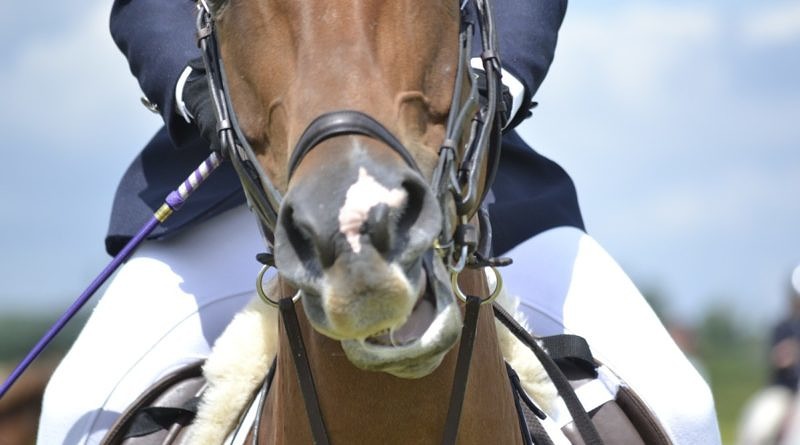 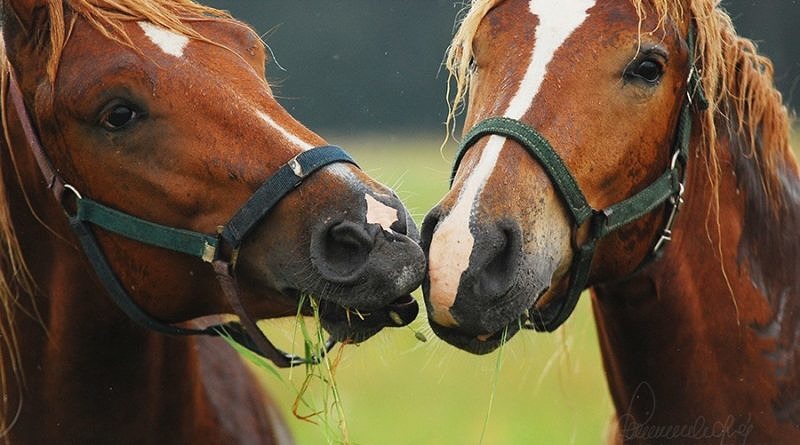 Can you speak horse? Recent research gives us a glimpse into what horses are saying to each other.

Why am I struggling to train my horse?