Some excellent news from across the pond yesterday: ‘the Big Lick” is on its way out!

For those who are not familiar with this phrase, this news concerns a breed of horse developed in the USA known as the Tennessee Walking Horse. This is a ‘gaited’ breed which means that instead of or in addition to the normal gaits of walk, trot and canter, the horse is able to do one or more of a variety of ‘ambling’ gaits or, alternatively, a lateral ‘pace’ (you can get an idea of what various different gaits look like from this video).

What is a gaited horse?

These gaits are not ‘trained’ but something the horse has the ability to do from birth. In fact, gaited horses have existed for thousands of years and might even have predominated among domestic horses. It was only later that the more familiar trot and easy transition into canter began to be favoured. This was likely because these gaits are more suited to activities such as hunting or jumping.

Ambling horses were prized as riding horses throughout Europe and Asia long before horses were ever taken over to the Americas. They were smooth to ride and comfortable over long distances. Though their popularity has diminished as sporthorses have taken centre stage on this side of the Atlantic, they are still going strong in the USA and there are many competitions designed to reward horses with the best movement. These range from saddle seat classes to classes with a more Western bent and by and large these events are no more harmful than any other.

The plight of the Tennessee Walking Horse

The Tennessee Walking Horse (TWH for short) is just one of many gaited breeds that take part in this type of competition. But by some unfortunate historical accident, they have for some years now been considered one of the most abused and mistreated breeds of horse. This is thanks to one specific class that rewards an exaggerated movement known as ‘the Big Lick’. The Big Lick is primarily achieved by putting the horse in padded shoes that make them look as though they are wearing platforms. These cause the animal to lift their legs high. In addition to their height, these padded shoes can be heavy to cause more exaggeration. Some have also been found to contain an unusually large number of nails that are thought to apply pressure to the foot to make each step painful. This encourages the horse to lift their feet much like a lame horse might.

The horses also wear chains around their legs that are supposed to cause the horse to react as if an obstacle is in the way, resulting in an instinctual response to step over the perceived obstacle. In reality, however, these chains probably also encourage exaggerated movement by causing the horse pain with every step.

Though there are limits to the weight of equipment in a showing context, horses may have to deal with considerably more during training.

But these pieces of equipment alone are not what brought the TWH into the spotlight as an abused and mistreated breed. The Horse Protection Act of 1970 was introduced to stop a practice known as ‘soring’. Soring probably originated in the 1950s but became very prevalent the decade after and began to attract negative public attention.

Soring involves rubbing irritants or blistering agents into the lower leg of the horse and then wrapping the leg – sometimes in cling film – to accentuate the effects. With every step in the show ring, the chains around the leg come into contact with the tender skin, causing the horse to step higher. In some instances it seemed that trainers went one step further, so to speak, and even inserted nails, screws and thumb tacks into the limbs to make them even more sensitive.

The Act was supposed to put an end to soring but it seems that the practice had become so ingrained and necessary for success in the show ring that people simply found ways around it. Even with inspections now being carried out at shows, some trainers worked to prevent their horses from flinching or showing signs of pain. Over the years they have developed many ways of achieving this including timing the administration of pain-killers so they wear off by the time the horse enters the ring or discretely causing pain elsewhere while the horse is being inspected to distract the horse.

Watch a former Tennessee Walking Horse trainer talk about his personal experiences in the industry:

Many organisations in the US such as the US Equestrian Federation do not sanction shows involving ‘the Big Lick’ but as long as chains and stacks continued to be permitted at any event, it seemed the plight of the Tennessee Walking Horse would never be over.

Finally, yesterday, the US Department of Agriculture announced changes that should well and truly put an end to this industry.

By the end of February this year, chains will be banned from all shows. And stacks go away on the 1st of January 2018. The year was allowed to gradually change horses from stacks to flat shoes since their body will need time to adjust to the physical changes that have to take place in muscles and tendons.

Pads being used for medical/therapeutic purposes will of course not be banned. And the new changes apply only to the TWH breed and “racking horses”. Racking horses are defined by their gait and how they are shown and are usually TWH or a TWH cross. So this is a very targeted attempt at getting rid of the Big Lick and the animal abuse associated with it specifically.

Of course proponents of the industry are already up in arms and threatening to put down hundreds of Big Lick horses. If they carry out this threat, it would be a sad reflection of the attitude many of these owners have to their horses. We have to hope that most will simply retrain their horses for less extreme classes – of which there are plenty for this highly versatile breed. 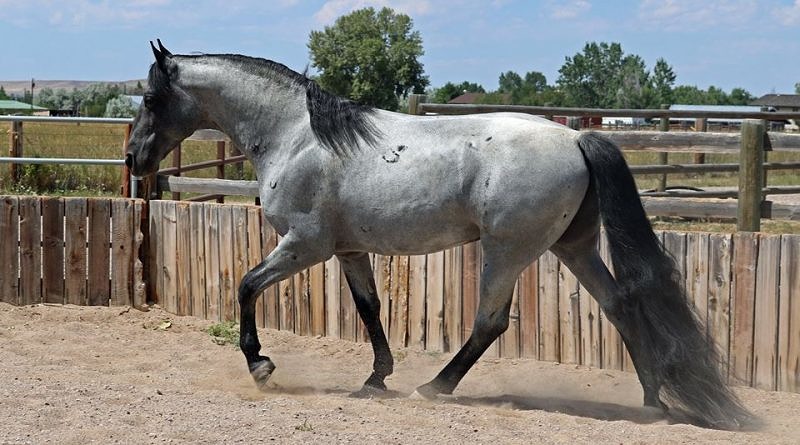 Maybe she’s born with it: 5 incredible facts about gaited horses!

Can your horse do the running walk, paso largo, marcha picada, tölt, singlefoot, rack or pace? Gaited horses break the mould when it comes to getting around! 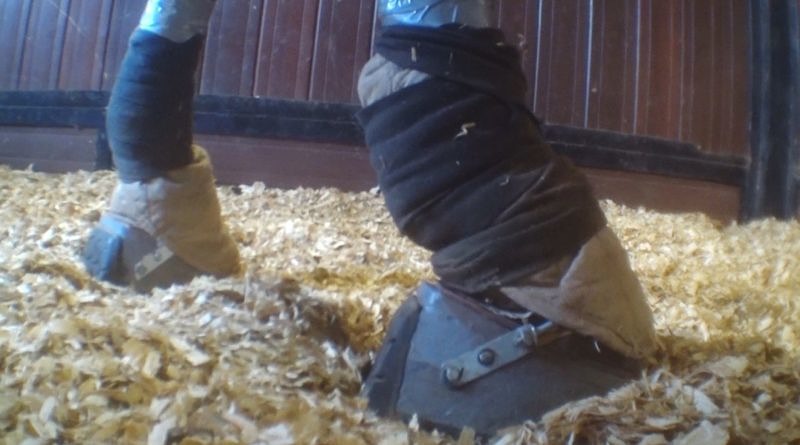 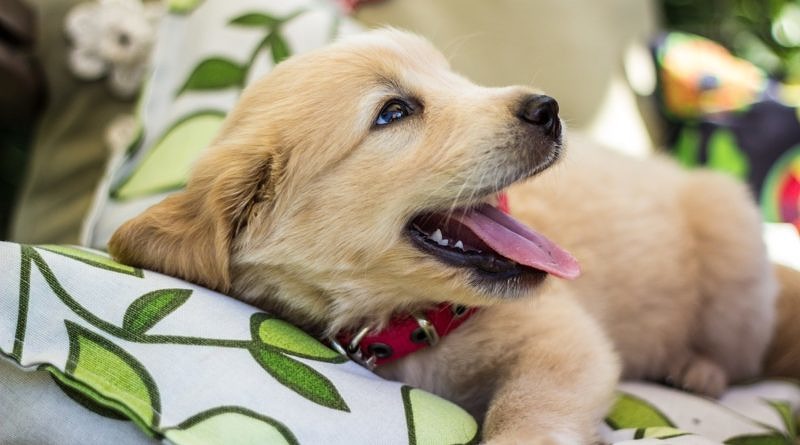 2 thoughts on “The End of the Big Lick”

Maybe she’s born with it: 5 incredible facts about gaited horses!

Can your horse do the running walk, paso largo, marcha picada, tölt, singlefoot, rack or pace? Gaited horses break the mould when it comes to getting around!