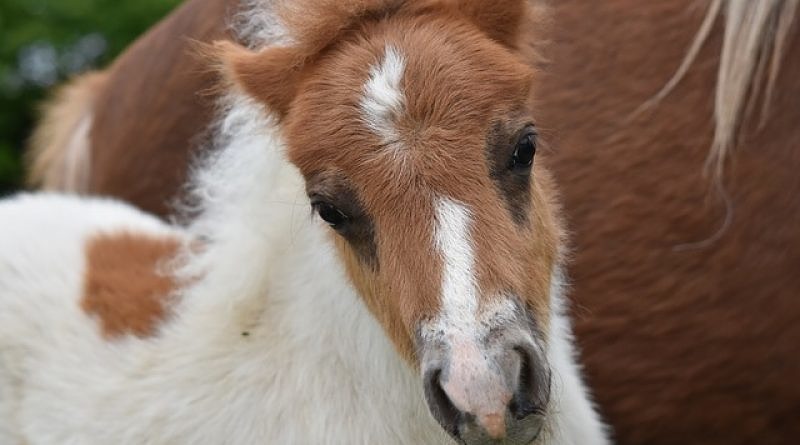 Everyone has heard of genes – we are used to seeing headlines announcing that scientists have discovered ‘the gene for’ intelligence, obesity, dancing or dyslexia. Genetics is one of the two major strands of modern biology (the other is evolution), but surprisingly few equestrians, even horse breeders, go out of their way to learn about how genetics works. This is a real shame because learning about genetics is both fun and useful!

This series of articles is not focused on technical terminology or the precise mechanisms underlying molecular biology. It is more important (and more interesting!) to get a general grasp on the concepts underlying genetics. The aim is to help you understand enough about genetics to start using the ideas yourself without getting a biology degree! Along the way we will be answering questions like:

But the goal is not just to answer these questions. We want to put you in a position where you can start answering questions like this for yourself, using your understanding of genetics as a starting point. We will cover the following topics:

Introduction to Genetics 1: Genes are like recipes for blueberry muffins

We can start our journey by just thinking about biology at the most basic level. Living things are made out of bits and pieces of matter (atoms and molecules) put together in very complicated ways. Somewhere in every organism is a set of instructions for how to join together all those bits and pieces to make a living thing.

One way of thinking about this set of instructions is as a recipe – let’s say, for blueberry muffins. Recipes tell you how to take a bunch of ingredients, mix them up together, and create something new and different. Similarly, genetic instructions take a bunch of molecules and combine them in various ways to create a living thing.

If you have done much cooking, you will know that recipes are not guaranteed to give the same result every time, and the same is true with genetic instructions. Maybe the blueberries you used this time were riper so your muffins ended up too sweet. Or perhaps they were juicer so the batter was too wet and didn’t rise properly. Or maybe you didn’t set the oven right and they ended up burned or undercooked. In genetics, as in baking muffins, there are a lot of factors involved in making the end product, even when following the same ‘recipe’.

Time for a couple of scientific terms! In biology, the full set of instructions an organism has is called its genotype. But a genotype does not completely determine the final organism we will end up with. Just as with a recipe, different circumstances and variable ingredients will alter the final muffin. In biology, the final product of the instructions is called the phenotype. The reason that we have this word is that it is useful to be able to distinguish between the recipe (the genotype) and the muffin itself (the phenotype). This is especially important in genetics because it is often the case that some parts of the genotype (the recipe) are ignored or interpreted differently depending on environmental factors.

Imagine following a recipe that said “If the weather is cold, add cinnamon for its warming effect”. You make the muffins on a hot summer’s day for a friend so you don’t add cinnamon. The recipe (genotype) does mention cinnamon, but because of the environment (the weather) you didn’t use it. Your friend loves the muffins and you promise to make more. Eventually you get round to it again and you follow the same recipe but this time in mid winter. It is particularly cold so you add a generous pinch of cinnamon. Your friend, who happens to dislike cinnamon, refuses to eat them. You used the same recipe both times but the phenotype (the muffin itself) was different!

It sounds so far as if genetics is quite simple –  in recipes it is usually fairly obvious how changes will affect the final product. You like sweeter muffins? Add more sugar! Want a crispier, browner top? Cook for a few minutes longer! In principle, genetics is the same – but in practice it is a whole lot more complicated. There are two main reasons for this.

Firstly, genotypes are extremely long compared to recipes! Most recipes are maybe one page in a book, or about 300 words. The human genotype equivalent is something like 600 million words, about 2 million pages. This is 800 times the length of the Bible. Imagine following a recipe that required you to read through the Bible 800 times. It wouldn’t be quite so easy!

Length is actually a fairly easy problem to deal with, particularly with computers to help us. The real difficulty with genetics is that genotypes are not straightforward instructions. They are more like this:

In principle it is possible to read through all these steps and work out that if you want sweeter muffins, you need to make them at a time when the light coming through your window is bright but not too bright, and you are single but looking, etc. The problem is not just that the different steps in the recipe depend on each other, but that they also depend on other steps in other recipes, and on things that may have happened a long time ago, or situations that are unpredictable, or different every time. Some steps in the recipe will alter the way you read the rest of the recipe, or the way you will read the recipe the next time you cook with it. This is why, even when the same recipe is followed (as for genetically identical twins, or clones), the phenotype will not be exactly the same.

What makes matters worse is that, in genetics, some of the recipe either doesn’t make any sense, or doesn’t actually do anything at all! And it is very hard to tell, from looking at the recipe, which parts are important and which parts you can safely ignore.

Think about step 6) of the recipe above: “Pick up all the ingredients you have so far and dance around your kitchen singing Single Ladies”. Maybe you could dance around your kitchen singing ‘It’s Raining Men’ and the muffins will turn out the same. Maybe the recipe relies entirely on you dancing the ‘Single Ladies’ dance, because that is the only song that mixes the ingredients you are carrying in precisely the right way. Maybe you don’t need to dance around at all and that step just got added for no particular reason, and it doesn’t affect the muffins either way so it has never been taken out. The simplest way to find out is generally not to work out, by reading the recipe, what is actually going on, but simply to try the recipe with and without that step. This is exactly what a lot of genetic research effectively does!

Genetic instructions are unlike recipes because they contain lots of parts that are meaningless or useless.

Next in this series: Introduction to Genetics 2: Writing down genetic recipes 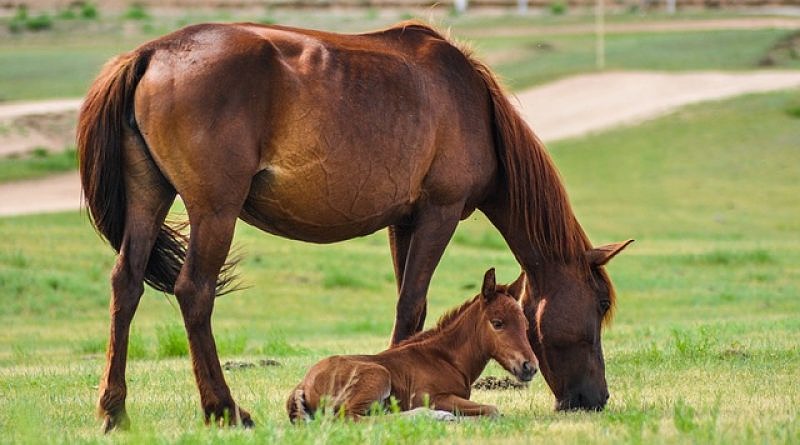 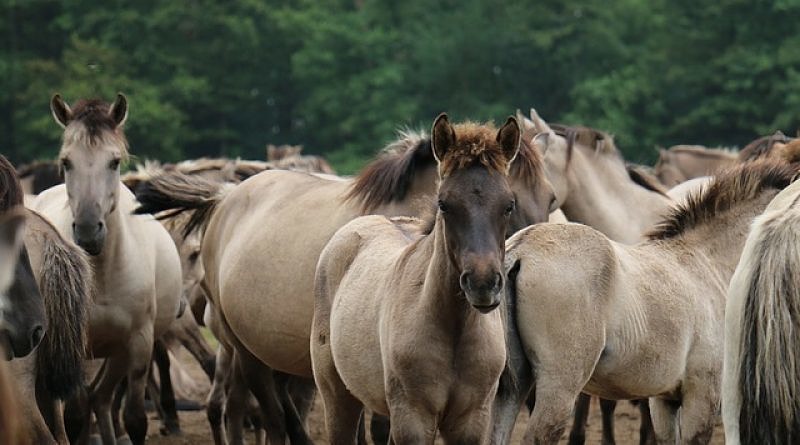