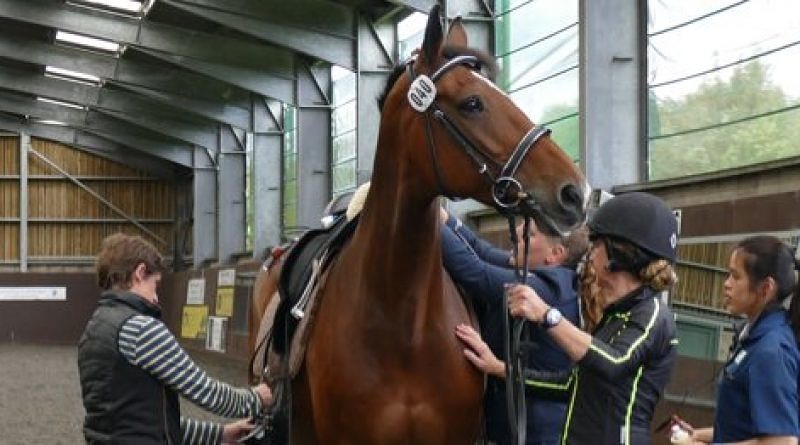 Despite rider size being a common topic of discussion and debate, there isn’t a whole lot of conclusive research on the subject. A recent pilot study led by Dr Sue Dyson at the Animal Health Trust’s Centre for Equine Studies may pave the way for a more in-depth understanding of the issue in the future.

What is a pilot study?

A pilot study is a small-scale test of concept. It is not a full-blown piece of scientific research and it’s not possible to draw reliable conclusions from the results of a pilot study. However, it can give us an idea of what questions might be worth exploring further and what experiments could give rise to useful and interesting results.

What did they actually do?

Six horses were ridden by four different riders. The four riders were all similar in riding ability but were put into different size categories based on their weight (including riding kit) and body mass index (BMI). These categories were light, moderate, heavy, and very heavy. 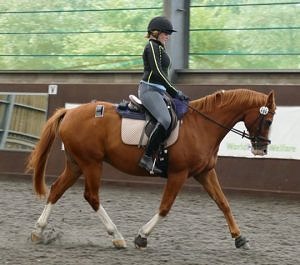 Each of the six horses was ridden in the same saddle and bridle they were used to. They were each ridden for 30 minutes on the flat, performing a set pattern of exercises that primarily involved trot and canter.

During the ridden session and afterwards, a variety of measurements were taken to assess each horse. This included an assessment of the horse’s gait, forces under the saddle, how the horse reacted to palpation of the back, changes in the horse’s back dimensions due to exercise, heart and respiratory rates, cortisol (a stress hormone) levels, and blink rate (another indicator of stress).

The researchers also developed an ethogram to try to assess whether the horses were experiencing pain. An ‘ethogram’ is simply a catalogue of behaviours that are known to be associated with a specific experience – in this case pain – that can be counted and recorded in an objective way.

The ridden tests for the heavy and very heavy riders all had to be abandoned. This is because each of the horses began to show signs of lameness while being ridden. Only one of the moderate rider’s tests had to be stopped for this same reason. The light rider was able to ride all six horses without any signs of lameness being observed.

Dr. Dyson explained that she was not surprised by this (you can read her full comments here).

I have seen many horses ridden sequentially by people of very different weights and seen an immediate change in the way the horses moved.

The lameness was temporary, because it was a direct effect of the weight of the rider. It had resolved within 45 minutes and all horses moved at the end of the study as well or better than they did at the start when ridden by the light or moderate riders.

If a rider of similar weight to the test rider rode the horse regularly then lameness may become a permanent feature.

Interestingly, this effect was the result of absolute weight – not BMI. According to their BMI, the moderate weight rider was in fact overweight. A short heavy person might look larger than a tall person who is fit and looks slim – but they might still weigh the same! What matters to the horse is how much you weigh – not how fit you are.

You can be obese without being unduly heavy. The effect on the horse is through weight and its distribution, which may also be influenced by height because of the way that height affects the rider’s position in the saddle.

According to the ethogram developed by Dr. Dyson, there were also significantly more behavioural signs of pain when the horses were ridden by the heavy and very heavy rider.

It’s worth pointing out that nothing ‘dramatic’ happened. The ethogram was designed to pick up on very subtle changes in behaviour under assessment from a trained observer. The horses did not show their discomfort in an obvious way and most people would not pick up on these stoic responses to pain and may well assume that everything is ‘fine’.

In this study, the riders who caused significant discomfort were on average around 16.7% or more of the horse’s weight. This is a little lower than the guideline maximum of 20% of the horse’s weight based on previous research. However, Dr. Dyson points out that there are many other factors involved and it might be difficult to come to an exact cut-off that applies equally well for every horse and rider.

For example, the horses in this pilot study did not wear saddles fitted to their four different test riders. In an ideal world, a horse’s saddle should not only be fitted to the horse but also the rider.

For instance, a taller rider in a smaller saddle might end up sitting further back, with their feet out in front of them, and out of balance. This changes the rider’s weight distribution and can make the horse more uncomfortable. A well-fitted saddle that fits both horse and rider might help horses carry more weight comfortably by distributing it more evenly and specifically to the parts of the back that are best for weight-bearing.

But we know based on a previous study that more than 50% of 506 horses in normal work had ill-fitting saddles; approximately 34% of horses I investigate on a weekly basis have ill-fitting saddles, so we need to know if a heavy rider accentuates any ill-effects of a poorly fitting saddle.

It is also very unlikely that a single saddle on one horse could have fitted all 4 riders. This mimics what happens in the real world, e.g. a show pony being ridden in by an adult rider.

Rider weight can be a really sensitive and emotive topic. But ultimately it is common sense that carrying a rider can have physical consequences for the horse and, therefore, that riders who are too big for their horses may be a welfare concern.

What we must remember, however, is that this is not about ‘fat shaming’. A muscular man might weigh more than a woman whose BMI puts her in the overweight category, for instance, and a slim woman who is underweight according to her BMI could still be too big for a small pony.

A number of other variables also need to be considered such as the horse’s own fitness, whether the saddle fits both horse and rider, the type of work being done and so forth. It is likely that one simple rule will never account for every horse and rider combination.

However, as responsible riders, owners and horse people who love our horses, we all need to make an effort to be honest with ourselves when facing this question. It’s easy enough to convince ourselves that our horse is ‘fine’ because we aren’t seeing any obvious signs of discomfort. But it is ultimately our job to safeguard our stoic partners and realise that they do not have loud voices and we need to be open to the possibility that we are causing discomfort – however uncomfortable that idea might be for us.

If you want to know what type of horse might be an appropriate size for you, we have created this handy calculator based on previous research estimates that can help you make an informed decision. It still remains to be seen whether these guidelines have to be reconsidered going forwards to reflect new research.

If you’d like to find out how much your horse can carry comfortably then you can use our horse carrying ability calculator.

If you’d like to find out which size horses would be able to comfortably carry you then you can use our suitable horse size calculator.

Do we have a double standard for assessing rider weight?

Rider weight is a horse welfare concern but sometimes we are too quick to conclude who is and who isn’t too heavy from appearance alone. 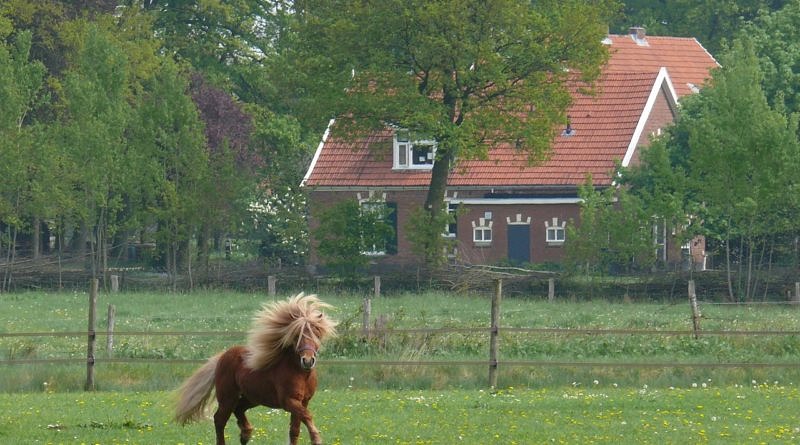 Do we have a double standard for assessing rider weight?

Rider weight is a horse welfare concern but sometimes we are too quick to conclude who is and who isn’t too heavy from appearance alone.